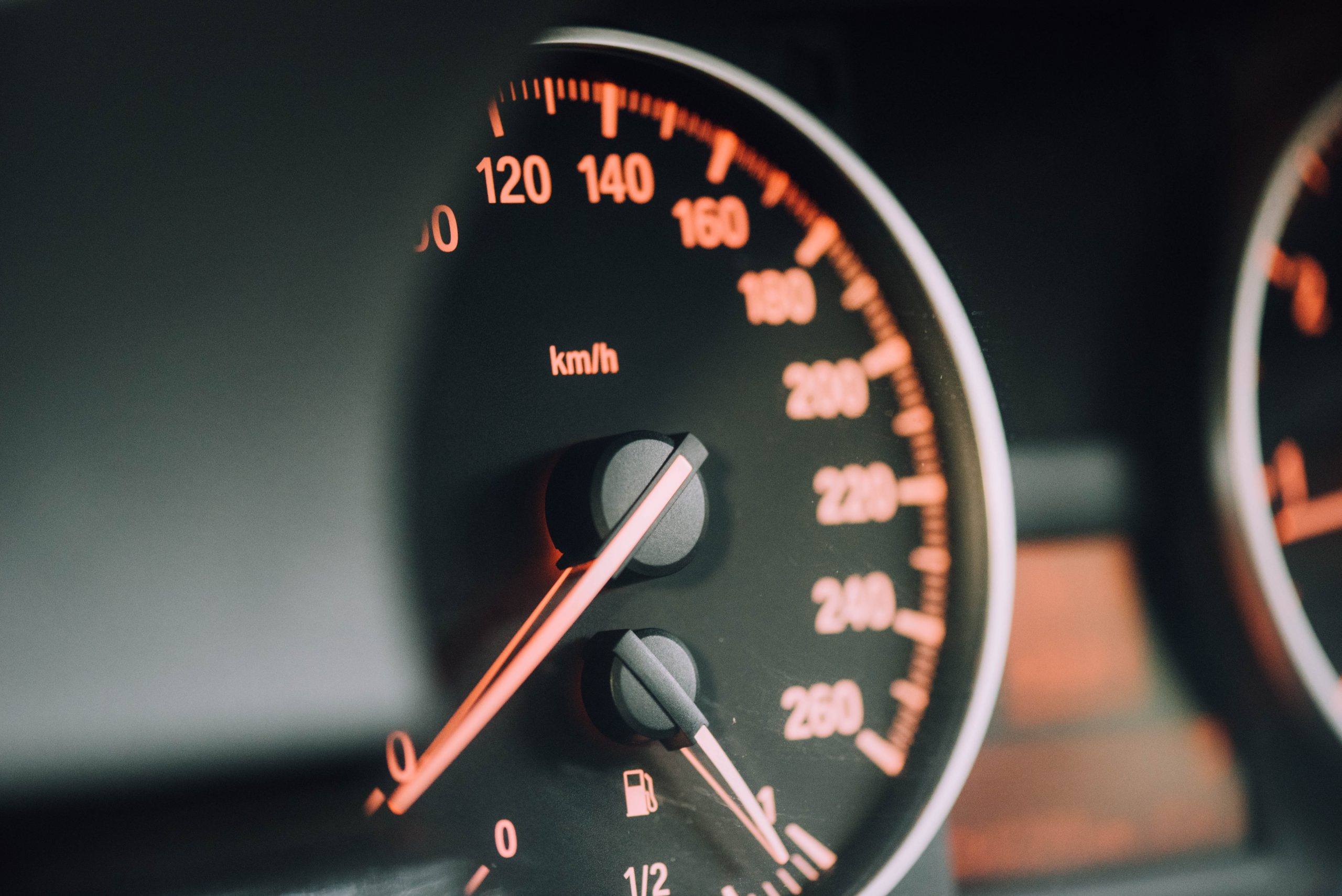 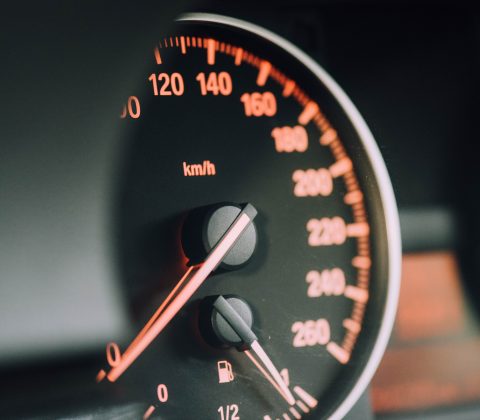 What Erlkönigen rolled towards us in October can be roughly divided into two categories. The sports group from Focus RS to Porsche Turbo and the SUV group from GLC to Bentley. In between are the BMW 5 Series, the Jaguar XF and a few others.

SUVs are booming in every class. This is of course also reflected in the Erlkönigen. But let’s start at the top. While Rolls-Royce is still in the discovery phase here, Bentley is doing his best . From 2016, the still nameless Bentley SUV is expected to be on the hunt for customers in the price region for around EUR 200,000. The Brit, who will not become a proven off-road crack, draws his dynamism from the well-known six-liter W12 engine. Alternatively, a four-liter twin-turbo V8 could also be used as a drive for the lower nobility. A V8 diesel is also planned as an absolute brand novelty.

The group brother VW Touareg shares the platform with the noble Briton, but will be much closer to the people. The first mulettos are currently turning their circles around various test tracks. Just two steps further, the Audi Q7 is another platform brother. The Ingolstadt’s first shots hit the cockpit, revealing a new, large touchpad in front of the MMI controller.

Mercedes is restructuring its SUV program

Mercedes is also making big leaps in its SUV range. The GLK becomes the GLC and is clearly losing its corners and edges. In return, the series is being given a real AMG version for the first time. The new AMG universal weapon works in the GLC 63 AMG – the four-liter biturbo V8. With a good 470 hp, the SUV almost becomes a sports car. M-Class customers also have to adapt, because the new edition at the end of 2015 will be called GLE, but otherwise retain the core values. 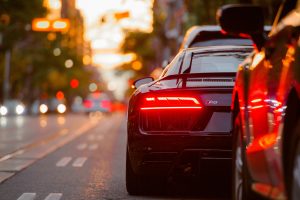 With all-wheel drive, but without SUV genes, the Jaguar F-Type will appear in the future. The plus in traction should open up new customer groups for the British, because not every driver is able to control the tail swing. On the other hand, the British sports car manufacturer Aston Martin is making a clear turn. With Mercedes AMG on board as a development partner, the athletes from the island get a completely new modular platform and V8 engines from the AMG forge. You can also use the Swabians for assistance and driving dynamics systems.

More turbo engines at Porsche for Cayman and 911

Driving dynamics is also the keyword for the sports car manufacturer Porsche. Here they are currently working on the Cayman facelift – starting in mid-2015 with turbo four-cylinder engines – and on its tightened GT4 version. In addition, the Porsche 911 is being prepared for its upcoming facelift at the end of 2015. The optics received only small retouching, the revolution took place under the trunk lid. Here the vacuum cleaners are to be replaced by turbo versions with 3.4 liter Huraum. As always, performance wins: The announcement is 365 hp in the Carrera and 415 hp in the Carrera S.

The new Ford Focus RS also relies on turbo power. He is allowed to take over the new 2.3-liter four-cylinder Ecoboost engine from the Mustang and show off around 340 hp. But again only the front wheels are maltreated by this drive power.

We also caught the Jaguar XF, which drives a largely well-known sheet metal dress on a new aluminum platform, the upcoming Toyota Avensis, again the new Mercedes E-Class and the new BMW 5-series, which is set to continue the success story of the mid-range model at the end of 2016.